From The Daily Telegraph:

"The Benefits of Bilingualism by Anne Merritt

Learning a foreign language is more than just a boost to your CV or handy for travelling. It will make you smarter, more decisive and even better at English

You stave off Alzheimer’s and dementia
Several studies have been conducted on this topic, and the results are consistent. For monolingual adults, the mean age for the first signs of dementia is 71.4. For adults who speak two or more languages, the mean age for those first signs is 75.5. Studies considered factors such as education level, income level, gender, and physical health, but the results were consistent."

Watch this video to learn about some of the benefits of speaking Spanish!

Only 20% of Americans believe that learning a second language is important, while 70% of Europeans speak more than one language. Keep up with this global trend by learning Spanish today! 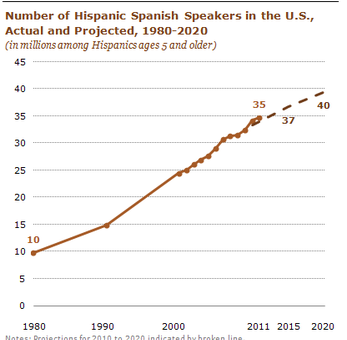 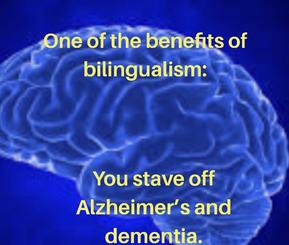 Reasons to study a second language 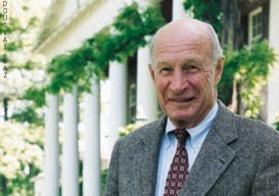